Caring for people is a cornerstone of the activities of the BE ABLE TO HELP Foundation. We are deeply moved by the war taking place in Ukraine and we have been directing our thoughts and actions towards that country and its people for more than 9 months.

Since the beginning of the war, together with our Polish partners and charitable organisations, we have been involved in providing material and financial aid to those affected. We are doing good in many forms and on many levels. 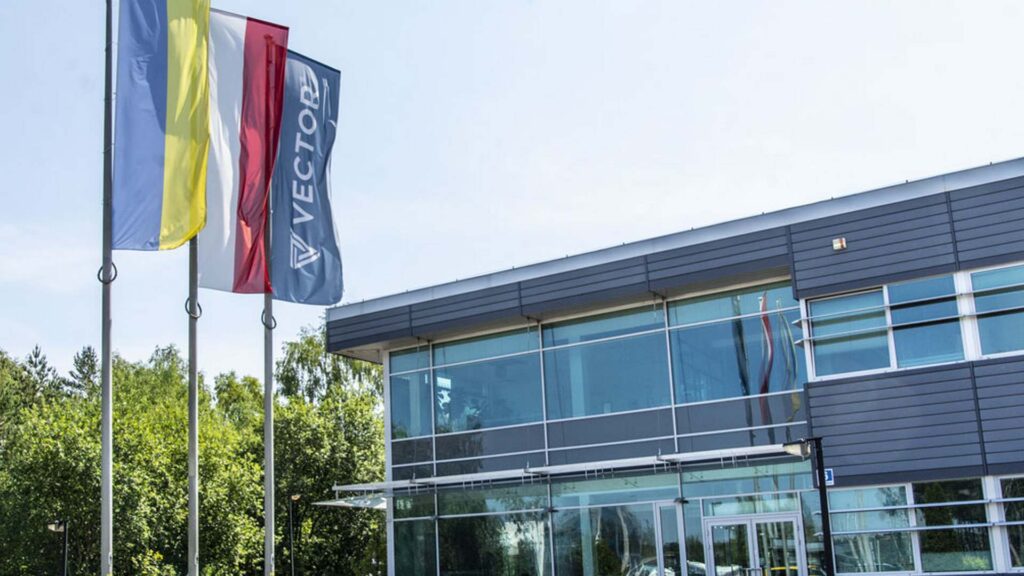 So far, we have undertaken a number of activities to provide help to refugees in our country as part of the idea for long-term support.

We continue to observe and respond to the emerging needs of Ukrainian citizens affected by the war. For us, every initiative by the VECTOR Foundation, regardless of its scale, is important and can change someone’s life. The past months have confirmed that we have huge and open hearts, and that we are ready to act.

On behalf of the VECTOR BE ABLE TO HELP Foundation, we would like to give our thanks for the commitment of the VECTOR Group employees and all the partners who contributed to our joint success.

Thank you, you are irreplaceable! 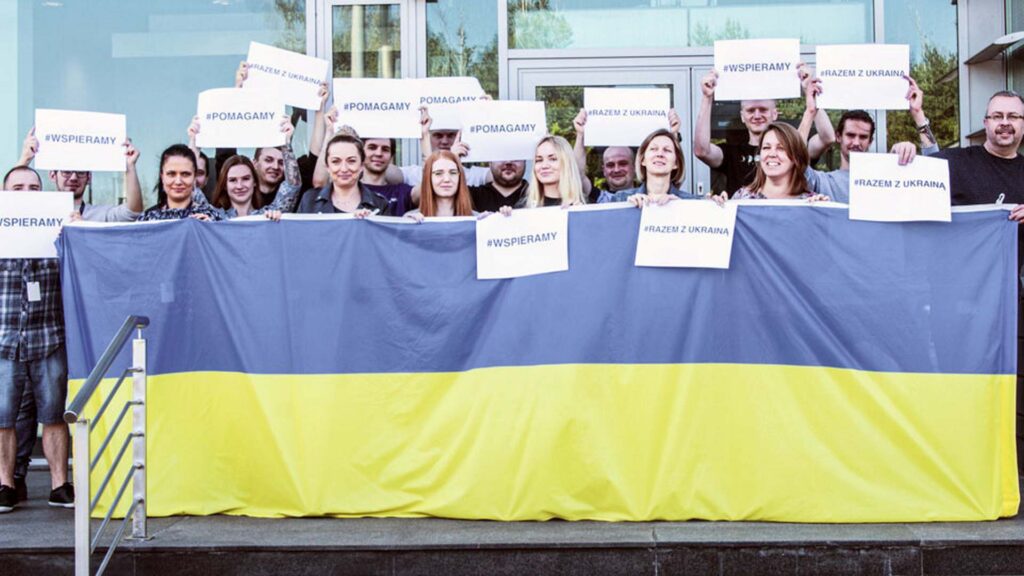